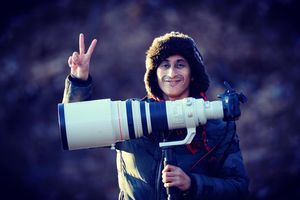 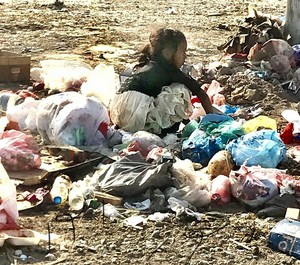 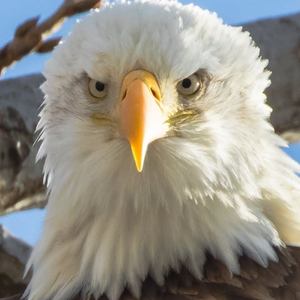 Anwar Alomaisi, an undocumented Yemeni, went for his regularly scheduled check-in with U.S. immigration officials last week.. But instead of the usual routine, he was detained and  deported to Yemen a few days later before his lawyer had time to see him or file an appeal. With Trump’s travel ban on several Muslim-majority countries, including Yemen, and the increase in deportations, many undocumented Yemenis fear they are  targets for the  administration.

"In February 2005, Alomaisi was ordered removed by a federal immigration judge. He filed an appeal with the Board of Immigration Appeals (BIA), and on May 31, 2006, the BIA dismissed the appeal and affirmed the decision of the immigration judge. Alomaisi was released on an Order of Supervision (OSUP) in July 2011, and on January 21, 2020, the OSUP was revoked and he was taken into ICE custody."  - The Examiner

The 42 year old  was a well-known photographer in the Hudson Valley, where he lived for much of the 22 years he spent in the USA. In addition, he was a volunteer fireman and a member of the Red Cross.

Alomaisi's lawyer, Kai De Graaf, and relatives fear for his life  His family said, he could face danger for his political activism while in the U.S. and because of the ongoing violence in Yemen

The UN describes Yemen as world's worst humanitarian crisis with thousands of civilian deaths. The United States is supporting the Saudi Arabian government in its war in Yemen against Iran-backed rebels.

Alomaisi was known for his wildlife photography, and beautiful photos of owls.

Today. Alomaisi sends a message from where he lives with friends in Yemen. He cannot stay  with his mother who lives in a northern part of the country controlled by Houthi rebels, the very people he protested against, in the United States. In a Facebook post he states. "
اشكركم جميعاً بحجم السماء على حبكم وتعاطفكم معاي .. الان الوتس اشتغل معاي والذي يحب يراسلني على هذا الرقم
9143560700
Thank you so much everyone for the love .. if you like to countacContact with me ..here is my number on WhatsApp 9143560700.
I love you all
رقم اليمن
011967772774766"

Several politicians have spoken out in defense of Alomaisi. including NY State Senator Peter Harckham. He states:

“The deportation of Hazaea ‘Anwar’ Alomaisi, a Hudson Valley resident who left his home in Yemen and began a new life here 22 years ago, is simply another chilling example of President Trump’s misguided immigration policy. Anwar’s well-documented love for this country, his service to his community as a volunteer firefighter and Red Cross aide meant nothing to the cruel bureaucrats now tearing families apart with little, if any, legal recourse or due process. ICE’s hustling Mr. Alomaisi back to Yemen, where war and famine now ravage the countryside, and before he could reach a lawyer or say goodbye to his family, should outrage any decent American as an unspeakable betrayal of our cherished values.”

The Trump agenda rolls on. But those who oppose it will continue to fight back. A Go FundME page has been set up for Anwar with the hope that money, politics and prayers will return him to the country that he loves.