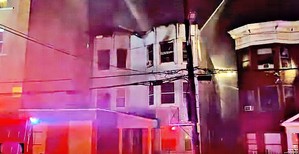 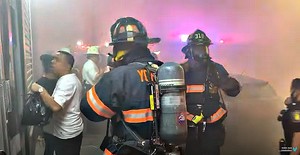 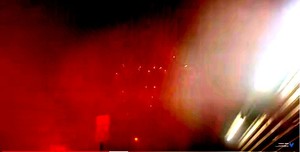 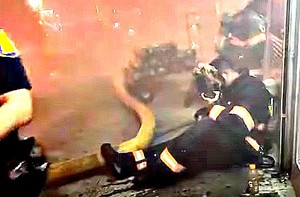 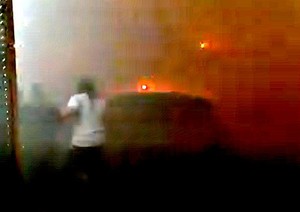 As previously mentioned in a SW Hamlet Hub article, fireworks are a danger to the community. https://news.hamlethub.com/swyonkers/publicsafety/2574-illegal-fireworks-put-yonkers-residents-in-danger

Despite numerous unheeded complaints to Yonkers city agencies regarding the peril, that prediction became a reality on 6/21/2020. Fireworks are now being investigated as the cause of a four alarm fire located at 115 Stanley Avenue, in Yonkers. https://www.youtube.com/watch?v=8DGz7ii9q6I

Fireworks continued to explode from neighboring  locals while YFD and mutual assistance departments battled the blaze.

The building is a total loss and and the cause of the four alarm blaze is still under investigation. Yonkers Deputy Fire Chief Joe Cintrone said the fire was "possibly started by fireworks and poor housekeeping outside."

Twelve adults and four children were evacuated. Six families  are now homeless. Thirteen fire fighters were injured. The building may be torn down.

Yonkers Fire and Police have stepped up patrol in response to the unprecedented use of the illegal devices. However, as long as they are in use, no neighborhood in the City of Yonkers is safe from the same fate.