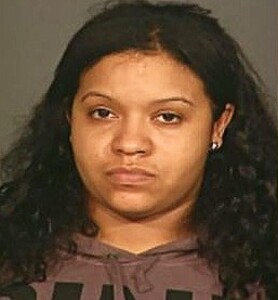 Hundreds of women may have been victims of an alleged New York sex trafficker according to investigators.

Ysenni Gomez 39, advertised fake online ads for waitressing gigs in a scheme that may date back several years. Gomez preyed upon newly arrived Latina immigrants to engage in forced prostitution in Westchester County and the Bronx.

Cops tracked Gomez down earlier this month when an undercover officer responded to an ad on Bedpage.com that had a photo of a nearly naked woman on all fours and advertised, “Yonkers kitty cat available to tease outcall-23

The FBI is asking any victims of Ysenni Gomez to come forward.