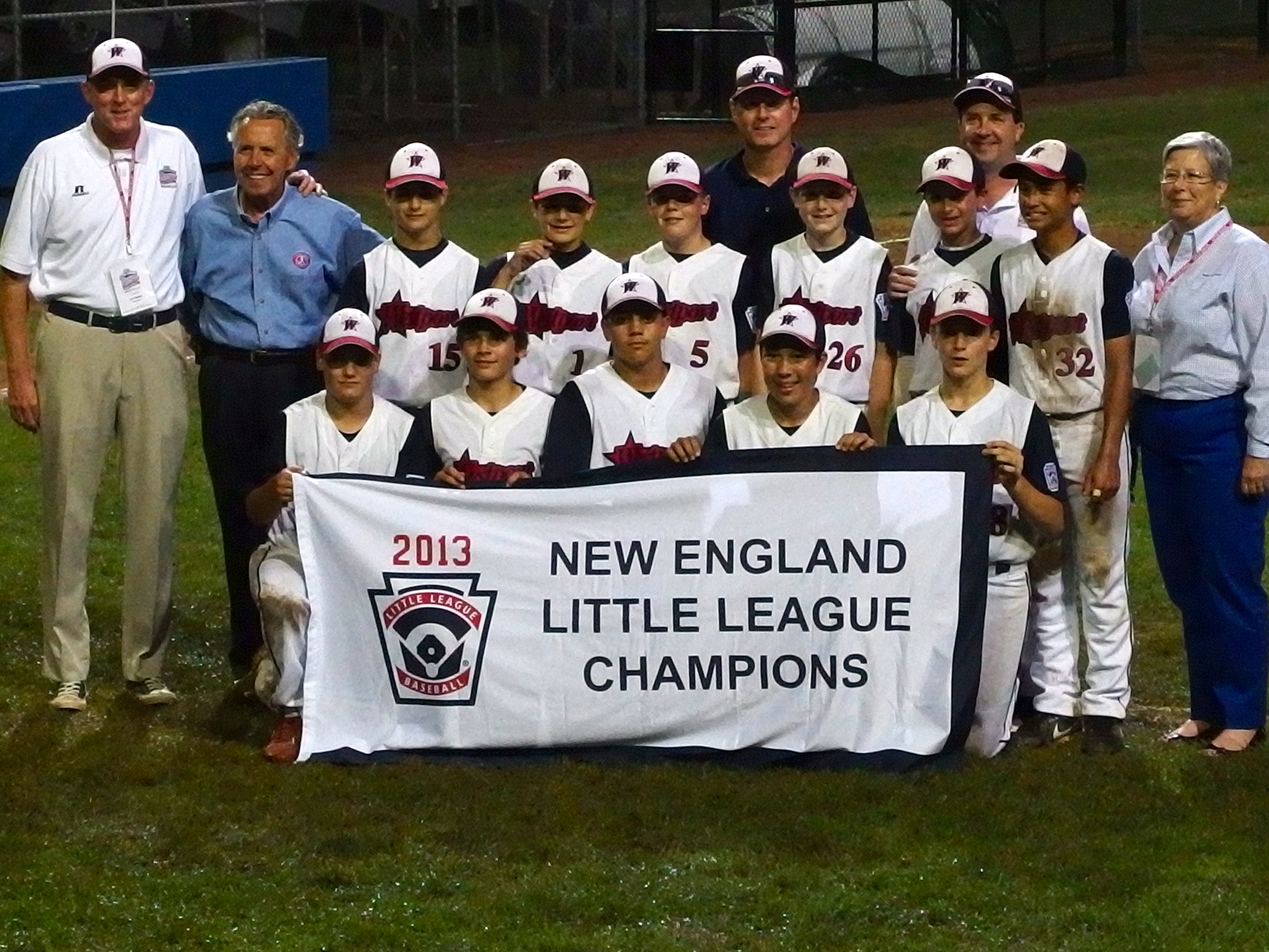 "I hope you will join me in congratulating the extraordinary accomplishments of the Westport Little League All-Stars. We are all very proud of them. My family and I have been following them on TV with great pride and enthusiasm. They will be playing in the little league world series opener this week in Williamsport, Pennsylvania.  I wish them well and will be hoping for a win!"

The game begins at 7 p.m. and will be televised on ESPN2.