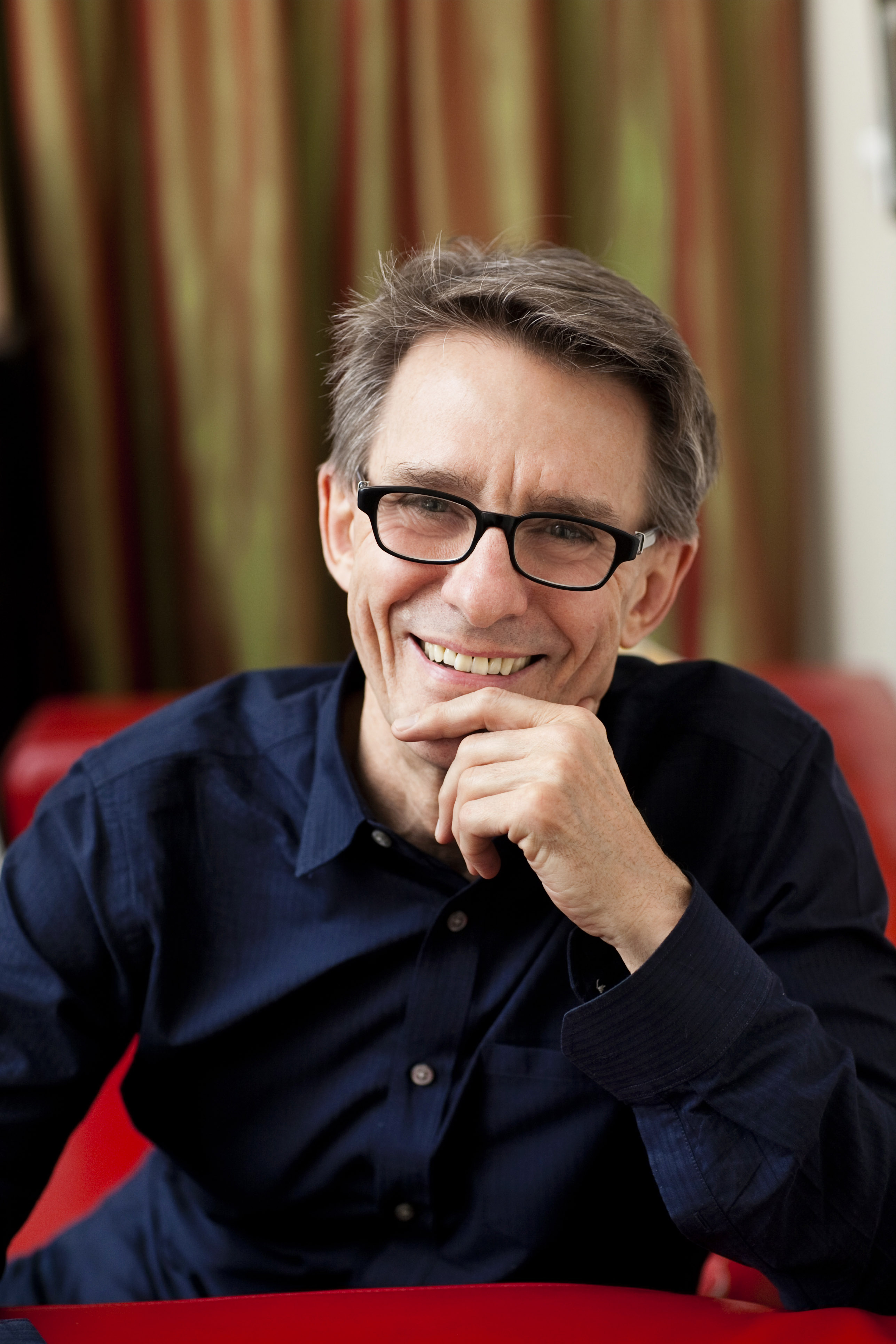 “It's a season that will be rich and enriching,” said Lamos. “A rich variety of offerings, each exploring the different facets of love: passionate, cruel, remembered, longed-for, or hysterically silly. An enriching series of experiences for theatergoers who love theater worth talking about.”

Now available are 2014 subscriptions for current and new subscribers, including online purchasing capability 24/7. Those who subscribe by the Early Bird Deadline on Sept. 6 will be invited to an exclusive and very special pre-season event in the spring with Lamos and other artists. Subscribers receive a host of benefits not afforded to single ticket buyers, including significant savings, priority seating, free and easy ticket exchanges, and restaurant discounts. Flex passes are also now available for those seeking a more flexible subscription option. Single tickets will go on sale March 4, 2014.

The 2014 season will begin with playwright Noël Coward’s “A Song at Twilight,” directed by Mark Lamos from April 29 – May 17, 2014, a co-production with Hartford Stage. In this exquisite battle of wits, Noël Coward explores the nature of passion, the cruelty of love, and the price of hidden secrets.  The story tells of Sir Hugo Latymer, who, in his long career, has achieved more than most writers even dream of—money, fame, and a reputation beyond reproach. But his carefully constructed ivory tower is imperiled when a long-ago love threatens to shed a very public light into the most scandalous corner of his private past, a revelation that could bring it all tumbling down.

The season’s second production, playing June 10 - 28, 2014, will be announced at a later date.  Directed by Mark Lamos, it will be either a comedy or a world premiere musical event.

“Nora,” Ingmar Bergman’s adaptation of Henrik Ibsen’s “A Doll’s House,” translated into the English language by Frederick J. Marker and Lisa-Lone Marker, will run July 15 – Aug. 2, 2014, directed by David Kennedy, Playhouse associate artistic director. A story of love, blackmail, and the little lies people tell, “Nora” is a sexy and stunning adaptation one of Ibsen’s most psychologically penetrating works. The central character Nora has the perfect life, a happy home, and a healthy marriage. But when a mysterious man from her past appears, her idyllic world is suddenly turned upside down.

A comedy by Playhouse favorite Alan Ayckbourn, “Things We Do for Love,” will run Aug. 19 – Sept. 6, 2014. Replete with trademark Ayckbourn touches, this wickedly funny play questions just how sane anyone really is when it comes to love. Fastidious Barbara’s orderly, but solitary world is thrown into chaos when the arrival of her longtime friend Nikki and her fiancé ignites unexpected and violent passions.

Rounding out the season from Oct. 7 – 25, 2014 is “Intimate Apparel” by Pulitzer Prize winner Lynn Nottage.  The play explores how each choice that people make is a vital stitch in the ornately and delicately embroidered fabric of their lives. The story weaves an intricate tapestry of the joys, sorrows, tragedy, and triumph of a gifted but lonely African-American seamstress in early 20th century Manhattan who's negotiating the choice between a love that is accepted and one that is true.

The performance schedule is Tuesday at 8 p.m., Wednesday at 2 and 8 p.m., Thursday and Friday at 8 p.m., Saturday at 3 and 8 p.m. and Sunday at 3 p.m.  Special series feature Taste of Tuesday, Previews, LGBT Night OUT, Opening Night, Sunday Symposium, Open Captions, Literary Salon, Thursday TalkBack, Together at the Table Family Dinner, Playhouse Young Professionals, and Backstage Pass.