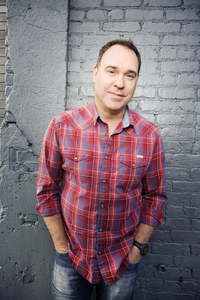 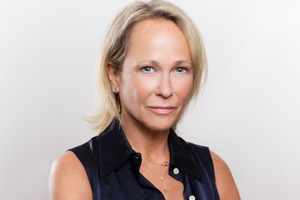 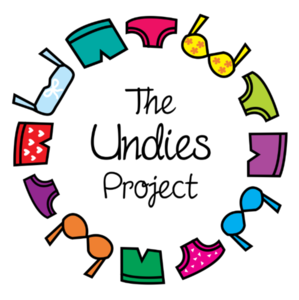 Save the Date!  You will not want to miss this year’s Cocktails & Comedy event that will take place on Saturday, September 28th at St. Catherine of Siena Church, 4 Riverside Ave, Riverside CT.

Co-founders Laura Delaflor and Lucy Langley started The Undies Project in 2015 after recognizing that underwear is the most under donated and most needed item of clothing. No one should be deprived of the simple, daily necessity of clean underwear that many of us take for granted.  For many underwear is a necessity, not a luxury. The mission of The Undies Project is to provide new underwear to men, women and children in need to improve their lives.

The fourth annual Cocktails & Comedy will be bigger and better than ever with headlining comedian Andy Pitz, who began his standup comedy career at age 21.  His insights into parenting, marriage, technology and other topics leave his audiences in hysterics.  He has appeared on The Late Show with David Letterman, The Late Late Show with Craig Ferguson, Star Search and many other TV programs.  In addition to doing live standup, Andy’s material is broadcast several times a day on XM-Sirius Satellie Radio’s several comedy stations.

Kim Berns will bring extra flair and comedy to Cocktails & Comedy this year as emcee for the evening.  She hosts her own show, Anything Goes with Kim Berns, on Greenwich’s WGCH 1490 as well as hosting the podcast “What’s the Story?” on I-Tunes and Spotify.  She is a stand-up comic in NYC and produces, writes and emcees various charity events throughout the country.

The format of the evening will be hors d’oeuvres and desserts by Aux Délices, live music by talented musician Juliana Parker during the cocktail hour, silent auction and paddle raise.  Back by popular demand is photographer Olivier Kpognon of O & Co Media.

Many local businesses and individuals have already donated items for the silent auction and guests can be sure to take home some amazing items such as a golf outing at Winged Foot Golf Club, a private tour of The Glass House in New Canaan and 5 nights stay in a Vermont Chalet.

Funds raised at Cocktails & Comedy will go towards purchasing new underwear to donate to the 25 organizations that The Undies Project now supports.

Don’t miss the opportunity to Laugh for a Cause and help make a difference in the lives of others. Tickets are $95 will go on sale mid August on line only at www.theundiesproject.org.

For further information, or if you would like to sponsor the event, contact This email address is being protected from spambots. You need JavaScript enabled to view it. .