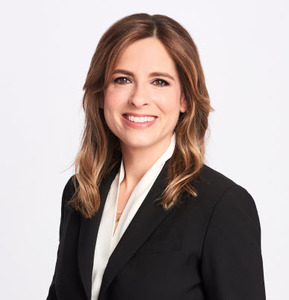 “WNBC’s journalists and news professionals generate impactful journalism. Whether they are keeping us safe and up-to-date during times of crisis - or shining an important spotlight on the unsung heroes in our community, their commitment to excellence has made our news team among the best in their field. These prestigious honors are well-deserved, and we congratulate all of our station’s winners on their success,” said Eric Lerner, NBC 4 New York President and General Manager.

Since 1971, RTDNA has recognized outstanding work produced by radio, television and online news organizations around the world. The regional Edward R. Murrow Awards honor the best local broadcast and electronic journalism around the country. For a complete and detailed list of all the 2020 regional Edward R. Murrow Award winners, please access the RTDNA website here.