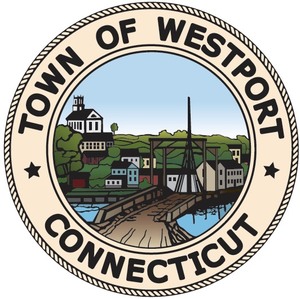 At its regular meeting of March 24, 2021, the Westport Board of Selectmen approved and unanimously adopted the following resolution:

WHEREAS, Asian-Pacific American communities are suffering acts of discrimination, hate crimes, and microaggressions, which have been exposed and heightened due to COVID-19; and

WHEREAS, anti-Asian rhetoric and sentiment is stigmatizing, tends to incite fear and xenophobia, and numerous Asian-Pacific Americans are experiencing increased racial profiling, hate incidents, and, in some cases, hate violence; and

WHEREAS, in an effort to bring attention to baseless and xenophobic actions, hate speech, and bias, and most particularly, those against the Asian American and Pacific Island community, the Town of Westport must demonstrate its support for neighbors, families and friends who are adversely affected and traumatized by these acts.

NOW THEREFORE, BE IT RESOLVED that the Westport Board of Selectmen emphatically denounces xenophobia and anti-Asian sentiment. The Town of Westport joins municipalities, counties, and states across the country in affirming its commitment to the safety and well-being of Asian-Pacific Americans and in combating hate crimes targeting Asian-Pacific Americans; and

BE IT FURTHER RESOLVED, that Westport remains committed to condemning all manner of racism, stigmatization, hate speech, hate crimes, xenophobia, discrimination and violence.  Protecting residents, business owners, workforce members, and victims of hate through supportive programs and policies that embrace inclusivity, diversity, civil discourse, and acceptance for all, remains at the forefront of our intentions as a community to combat hate and racial injustices.

Approved and adopted by unanimous vote at its regular meeting on March 24, 2021, in Westport, Connecticut.