Details
Published on Thursday, 09 September 2021 18:31
Written by Office of the Governor. 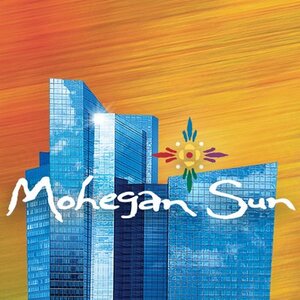 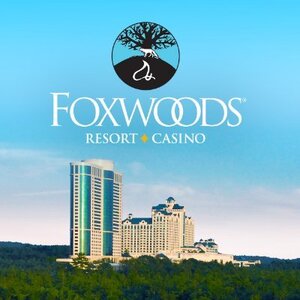 Governor Ned Lamont, Mashantucket Pequot Tribal Nation Chairman Rodney Butler, and Mohegan Tribal Council Chairman James Gessner Jr. today announced that they have received word from the Bureau of Indian Affairs at the U.S. Department of the Interior that the proposed revisions to the gaming compacts between the State of Connecticut and the tribes that were submitted to the federal agency for consideration earlier this summer have been granted final approval.

Federal approval of the revisions brings the tribes, along with the Connecticut Lottery Corporation, one step closer to implementing sports wagering and online gaming under a new law Governor Lamont signed in May. Late last month, the Connecticut General Assembly’s Regulation Review Committee approved the regulations for sports wagering and online gaming as proposed by the Connecticut Department of Consumer Protection. The department will now continue the licensing process and the review necessary to certify the gaming platforms.

It is anticipated that sports wagering and online gaming will be available for Connecticut residents in October.

“This critical step in the process of modernizing our gaming landscape here in Connecticut ensures that our state will have a competitive, nation-leading marketplace for wagering both in-person and online,” Governor Lamont said. “I thank the Bureau of Indian Affairs for approving these revisions, as well as the efforts of our partners with the Mohegan Tribe and Mashantucket Pequot Tribe. Today’s announcement puts Connecticut on the cusp of providing a modern, technologically advanced gaming experience that will be competitive with our neighboring states and positions us for success into the future.”

“Today’s approval from the federal Department of the Interior is historic and begins an exciting new chapter for the Mashantucket Pequot Tribal Nation,” Chairman Butler said. “This expansion will allow us to enhance investments in support of our tribe, to contribute additional revenue to the State of Connecticut, and to provide a new level of entertainment for our guests. We thank Governor Lamont and our partners in state government for their support through this process. We will continue to work with the Connecticut Department of Consumer Protection to make sports betting and iGaming available as soon as we are legally allowed to do so in Connecticut. This is a day to celebrate.”

“The Mohegan Tribe is thankful to Department of the Interior – Indian Affairs and the Office of Indian Gaming for today’s action, and also to Governor Lamont and Connecticut’s Congressional delegation for their continued efforts and partnership,” Chairman Gessner said. “Modernizing our gaming industry will help protect and create Connecticut jobs, and it will generate tax revenues to the benefit of both state and local municipal budgets, as well as our tribe’s members. This is not just a regional issue – it will have a statewide impact as Connecticut works to meet critical needs as it recovers from the pandemic. Today is a milestone achievement for Connecticut and its tribal nations.”