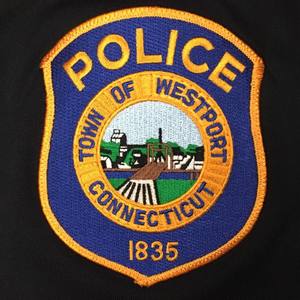 On Friday, January 3, 2020, a member of the detective bureau was contacted by an employee of the security division for HSBC Bank.  He was alleging that after investigating the activities of a recently terminated employee from the bank’s Westport branch, located at 24 Elm Street, it was determined that he had stolen approximately $19,128.00 in cash.

In interviews conducted with security investigators from HSBC, Bryan Ochoa-Flores detailed the ways in which he had reversed the internal accounting of two customer cash withdrawals as well as how he had periodically skimmed cash from the bank’s vault.  In a subsequent interview with detectives, Ochoa-Flores reportedly admitted to stealing an estimated $15,000 to $19,000.00 in funds from the bank in order to pay for his personal expenses.

Based on the investigation, Ochoa-Flores was taken into custody and charged with 53a-123 Larceny in the Second Degree. A $19,000.00 non-surety bond was set for this charge and Ochoa-Flores was released.  He is scheduled to be arraigned at Norwalk Superior Court at 9:30am on the morning of Thursday, January 16, 2020.