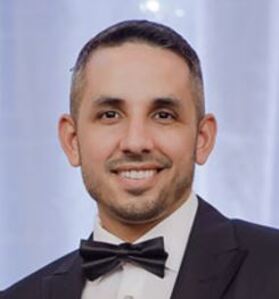 In the fourteenth year of the collaboration between Wilton Library and the Wilton Historical Society, the scholarly lecture series will focus on the theme, “Connecticut Creativity: Vision + Imagination + Inspiration.”From influencing American music to American art, from creating imaginary children’s characters to inventing imaginative showmanship, this year’s series celebrates the arts – music, illustration, storytelling, performance art, and even the circus – homegrown in Connecticut. In light of the ongoing health concerns, the five-part series will be held virtually on Thursday evenings, beginning on Feb. 11, from 5 to 6:30 p.m., with every session requiring a separate registration.

Elaine Tai-Lauria, executive director of Wilton Library, said of the series, “Given the events of the past year, we are pleased to share an uplifting celebration of Connecticut’s ingenuity and creativity.”

Kim Mellin, co-director of the Wilton Historical Society agreed, “It’s a good time to shine a light on some of the great things in Connecticut’s past that have contributed to our arts and entertainment.”

The five Connecticut Creativity programs will be held virtually and hosted by either the library or the historical society as follows:

Additional information about each lecture is on the library’s website at www.wiltonlibrary.org, along with the registration links. Registration is required separately for each of the lectures. Zoom links will be sent to registrants in advance of the programs. There is no charge however a $10 suggested donation may be made to the hosting institution right from the individual registration pages.

For information, visit www.wiltonlibrary.org or www.wiltonhistorical.org or call Wilton Library at 203-762-6334.