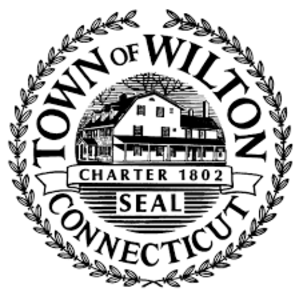 Yesterday, Governor Lamont announced he will be issuing an executive order, which will set fines for the violation of certain executive orders.  During the Governor’s weekly/bi-weekly calls with municipal representatives, fines have repeatedly been requested by the municipalities.  Announced fines were as follows:

The Governor also announced a forthcoming much-needed simplification of the travel advisory.  Look for that in the next few days.

COVID-19 testing for students and staff?

Residents have inquired about the Town or the Schools requiring and sponsoring in-town COVID testing of Wilton public school students and staff.   We can’t legally require students and staff be tested. Even if we could, it’s important to remember, the total school population is approximately 4,500. One test technician can generally test up to 100 individuals per day.  There are many existing test centers in the area, which already have the necessary infrastructure, personnel and, most importantly, the availability to perform a large number of tests.

Residents have also inquired about CT DPH guidance on school.