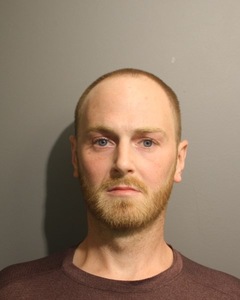 Today, August 16 at 07:13 AM, Wilton Police received a 911 call regarding a “Road Rage” type incident.  The caller/victim reported that a vehicle struck the side mirror of his vehicle and continued on driving aggressively.

The accused, Kirk Anderson of Bridgeport, eventually pulled over and approached the victim on foot holding his hand behind his back and stating he was going to shoot him.  The accused was taken into custody and no firearms were located.

He was charged with Breach of Peace and Threatening in the First Degree.