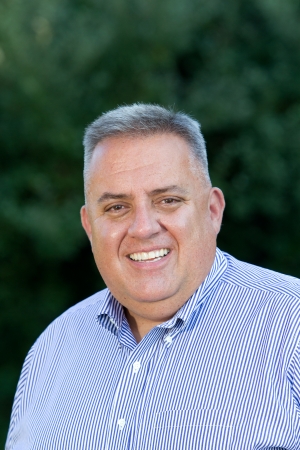 “If you own a dog, you’ll have to pay a tax to get him shots. If you want to get your suit pressed at the dry cleaner, you’ll pay a tax. If you own your own business, you could very well fall under their ‘wealthiest earners’ category and pay more in income tax—even worse, an increase retroactive to the beginning of the year,” said Berthel, who represents Watertown and part of Woodbury. “The list goes on and on. State government has weaseled its way into our pockets in every way imaginable, and considering the plan we received today I’m simply astounded by their creativity to grab more money.”

The tax plan came just 48 hours after the Appropriations Committee’s Democrat leaders offered a radical interpretation of the Constitutional Spending Cap that would give them freedom to install an 8 percent spending increase over two years.

House and Senate Republicans on April 24 issued a budget proposal (cthousegop.com/blueprint) as an alternative to the plan from Gov. Malloy, whose out-of-balance budget was panned by everyone from legislators to librarians. Now, with three frameworks on the table, it will be up to everyone to hammer out a final package for a full General Assembly vote.

The Blueprint for Prosperity budget plan from Republicans proposes the following:

Simultaneously, the plan reprioritizes spending to help those most in need by: