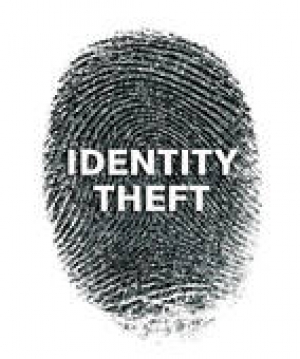 State Rep. Eric Berthel on Wednesday supported legislation that would give Connecticut parents and guardians the option of freezing their child’s credit.

The legislation (H.B. 6403) received unanimous approval in the House of Representatives and awaits action in the state senate. It comes as data security breaches are happening with increasing frequency.

“The identities of children have unfortunately become desirable targets for scammers looking to make a buck, and unfortunately, in the case of children, it could be years before anyone realizes a crime has been committed,” said Berthel, who represents Watertown, Oakville and Woodbury.

The bill would require parents or guardians to provide proof of custody when requesting a freeze. If the credit rating agency doesn’t have information in its files about the child at the time of the request, the agency must create a record and place a freeze on it. A rating agency can’t create or use a record to consider the child's credit worthiness, credit standing, credit capacity, character, general reputation, personal characteristics or mode of living. It can’t release the child’s credit file, either.

Earlier this year, up to 1.4 million Connecticut residents were affected by what Attorney General George Jepsen branded “one of the largest, most in-depth data breaches in history” targeting insurer Anthem Inc. Data breaches at retailers such as Target and Home Depot had people here and nationwide on edge.

“This is a good step toward giving parents more power to protect the future of their children,” Berthel said.