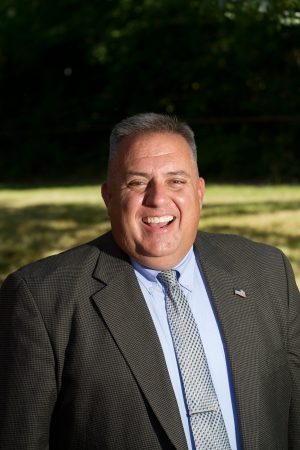 A turbulent 48 hour finish marred the end of the 2015 legislative session, with the two-year budget from the majority party deservedly receiving the most attention. The plan makes mincemeat of the state’s spending cap, and unfortunately foists fresh tax hikes on the middle class and the employers that support it. And keep in mind, we’re just four years removed from those record “shared sacrifice” tax hikes that were supposed to fix our problems.

I voted against this budget, which required Democrat leadership to twist arms of their rank-and-file to get the proposal through the House in a 73-70 vote. The plan passed in the senate 19-17, but only after majority party leadership there shut down opposition by threatening a rare procedural move to end hours of deserved critique.

Already worried about increasing taxes on the middle class, many Democrats in the House were shaken by news that major, iconic Connecticut companies railed against the plan in the hours before the vote. In an uncharacteristic move, employers such as GE, Aetna, and Travelers said the budget’s new and insidious tax hikes on businesses would make them consider moving to lower-cost states—taking thousands of jobs with them.

Already the governor has hinted that he’d be willing to tweak the business tax hikes that riled these sleeping giants, perhaps inching a horrendous budget up a notch to, well, just horrible.

The legislature will convene in special session—perhaps at the end of this month—to take up budget-related bills majority party leadership wasn’t able to finish before the midnight deadline.

I look forward to keeping informed about what transpires.