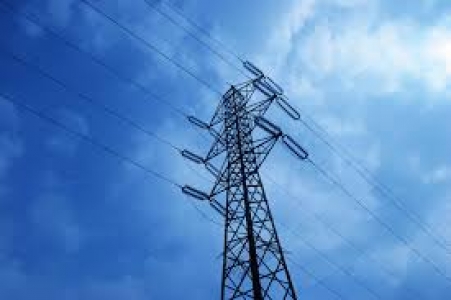 HARTFORD — Consumers who use the retail marketplace to purchase their electricity won’t have to worry about potentially deceptive and unpredictable variable-rate contracts thanks to a bipartisan proposal making its way through the legislature, state Rep. Eric Berthel said today.

The legislative proposal (S.B. 573) was approved in the state senate Wednesday night, and Watertown resident Berthel said he looks forward to supporting the bill in the House before the session ends June 3.

“The electricity marketplace remains a good tool for ratepayers eager to trim their bills, but it’s important that we take action because some retailers have pushed plans that are anything but consumer-friendly,” he said. “Seniors, particularly, get roped into signing variable-rate deals with low teaser rates that skyrocket without warning. This bill will end that. And it should rebuild skeptical ratepayers’ confidence in the marketplace, where they simply expect to get what they think they signed up for.”

The so-called marketplace allows customers to search and sign deals with retailers who offer per kilowatt hour rates different from the standard generation rate offered by Eversource or United Illuminating. If approved in the House and then signed into law, the bill would ban variable rates.

“Unfortunately, it’s as if some companies used predatory practices as pillars of their business models,” Berthel said. “Thankfully, though, the legislature is continuing its squeeze of bad actors.”

Last year, the General Assembly passed Public Act 14-75, which enacted reforms for the protection of electric consumers. Perhaps most significant was a requirement that, beginning this July, every residential electric customer’s monthly bill must display their rate for the coming month.

The latest proposal also requires the state’s Public Utilities Regulatory Agency to study what should happen when a customer’s contract with a retailer expires and the consumer fails to sign a new deal.

“The way it stands now, that retailer can change the customer’s price month-to-month until that customers signs a new contract or switches providers,” Berthel said. “Customers who don’t stay on top of it sometimes end up with bigger-than-expected bills. It’s an issue that deserves this extra scrutiny.”