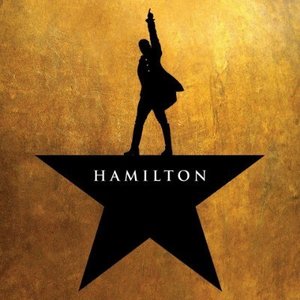 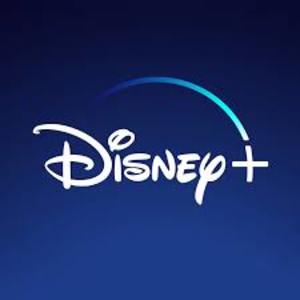 Those anxiously awaiting the release of the film version of the Broadway hit "Hamilton" to Disney+ on July 3rd will be disappointed to learn that Disney+ is no longer offering a free trial version. New customers must now pay for a 1 month subscription to the service but there is no commitment other then the the first month.

The move by Disney+ was first reported by the French site Numera on June 19th. Free trials are usually standard practice among most streaming platforms, including the Disney-owned Hulu and it’s rival Netflix, both of which let you watch for 30 days before committing to a monthly expense. The new HBO Max service offers only seven days for free. Disney's three-way Disney+/Hulu/ESPN+ bundle pack is $12.99 per month but no longer comes with a complimentary viewing period according to Variety. That service is confident it can entice new customers without sweeteners.

"We continue to test and evaluate different marketing, offers, and promotions to grow Disney+," a company spokesperson told Variety. "The service was set at an attractive price-to-value proposition that we believe delivers a compelling entertainment offering on its own."

A one month (30 Day) subscription to Disney+ alone costs $6.99 a month or $69.99 annually, which is a bargain considering the cost of actually attending the show in person.

Originally supposed to be released to theaters on Oct. 15,  Disney moved up the release to it’s streaming service last month due to most movie theaters being closed because of the coronavirus pandemic. Disney paid an astronomical $75 Million dollars for the rights to the Tony Awards record setting musical. It received 16 Tony nominations in 2016, winning 11. It also won the Pulitzer Prize that year for drama.

Hamilton is the story of the unlikely Founding Father determined to make his mark on the new nation as hungry and ambitious as he is. From bastard orphan to Washington's right-hand man, rebel to war hero, a loving husband caught in the country's first sex scandal, to the Treasury head who made an untrusting world believe in the American economy. George Washington, Eliza Hamilton, Thomas Jefferson and Hamilton's lifelong friend/foil Aaron Burr all make their mark in this astonishing new musical exploration of a political mastermind. (From Broadway.com's Hamilton tickets)