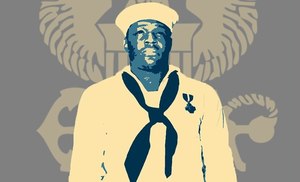 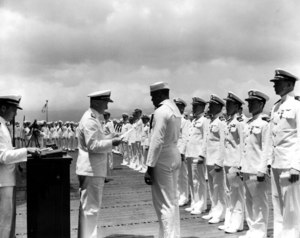 The U.S. Navy is expected to honor a World War II hero when a new aircraft carrier is named for Mess Attendant 2nd Class Doris Miller.

Miller was the first African American to receive the Navy Cross for combat valor.

Miller was recognized for manning a machine gun on the battleship West Virginia and returning fire against Japanese planes during the Dec. 7, 1941 attack on Pearl Harbor.

A destroyer escort previously was named in his honor.