Details
Published on Tuesday, 15 June 2021 10:38
Written by University of Nebraska-Lincoln 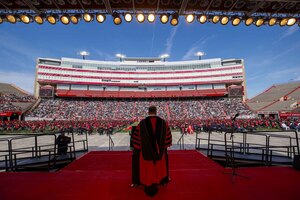 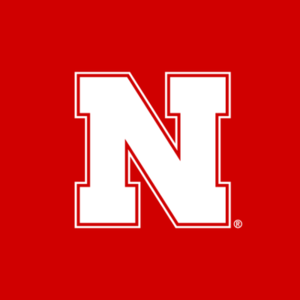 Connor Andrew Clarke of Yorktown Heights was among 3,512 graduates who received degrees from the University of Nebraska-Lincoln during commencement exercises May 7 and 8.

The graduates are from 58 countries, 43 states and the District of Columbia, and more than 250 Nebraska communities.

Tom Osborne, former Nebraska football coach, athletic director and congressman, delivered the keynote address during the undergraduate ceremonies May 8 at Memorial Stadium. Jennifer Clarke, professor of food science and technology, and statistics, and director of the Quantitative Life Sciences Initiative at Nebraska, gave the address at the graduate and professional degrees ceremony May 7 at Pinnacle Bank Arena. Riko Bishop, a judge of the Nebraska Court of Appeals, spoke to the law graduates May 7 at the arena.

The university presented Connie Clifton Rath, president of the Clifton Foundation, with an honorary Doctor of Commerce during the morning undergraduate ceremony.

The May exercises were the first time since December 2019 - before the start of the COVID-19 pandemic - that the university held full-fledged commencement ceremonies in person. To ensure the safety of graduates and their guests, face coverings were required at the commencement venues; seating was socially distanced; and all participating faculty, staff, volunteers and graduates had to test negative for COVID-19 in the days leading up to the ceremonies.