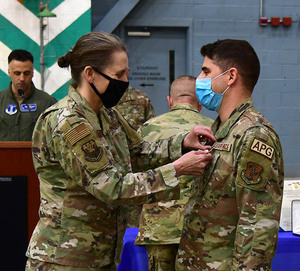 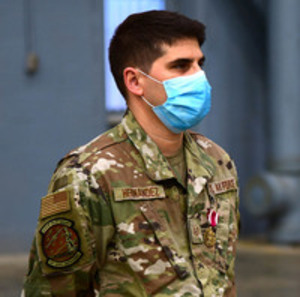 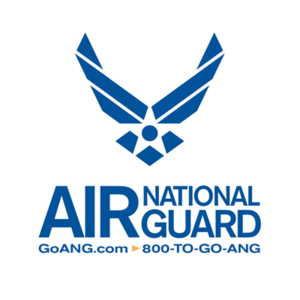 New York Air National Guard Technical Sgt. Craig Hernandez, a Yorktown resident, has been awarded the Meritorious Service Medal for his actions taken while supporting the evacuation of Afghan allies of the United States from Kabul, Afghanistan in August of 2021.

The Meritorious Service Medal is awarded for achievement in a designated combat zone.

Hernandez was recognized for his efforts during repeated flights to and from Kabul between August 16 and August 31 while Airmen assigned to the 105th Airlift Wing were operating C-17 Globemaster III aircraft in support of Operation Allies Refuge.

As the Taliban closed in on Afghanistan's capital sooner than anticipated, the Air Force mounted repeated missions to fly people from Hamid Karzai International Airport to bases outside that country.

Hernandez was assigned to an aircrew in order to provide maintenance support as required.

According to his citation: "Hernandez executed the maintenance and upkeep of multiple $313 million Air Force C-17 aircraft, resulting in the crew evacuating 1,476 Afghan refugees."

Hernandez also played a role in repairing a specially modified C-17 that was being used for evacuation missions.

"The aircraft sustained multiple generator failures and it became imperative to return it to service for additional no-fail missions," his citation says.

"Hernandez led a team of four engine and electrical maintainers in a time-critical situation to perform an expedient and effective repair in austere conditions," according to the Air Force.

"Finally, beyond excelling at his primary job as crew chief, Sergeant Hernandez was an ambassador of goodwill, personally attending to the health and welfare of Afghan refugees, providing food, water, extensive provisions, and medical care," according to the citation.