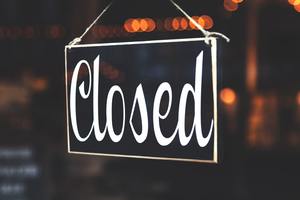 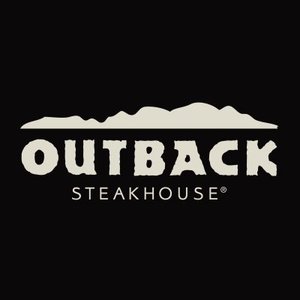 Outback Steakhouse, located in the LaQuinta Inn and Suites Hotel at 116 Newtown Road in Danbury is permanently closed according to a recorded message on the restaurant's answering machine. The message refers you to the company website to find an alternate location in the area.

The popular Danbury eatery had been providing take-out service since early April but abruptly closed in the past week.

Fans of its hugely popular "Bloomin' Onion" appetizer, listed at #2 on WebMd.com's list of "10 Foods That Are Health Horrors", largely due to it's huge calorie and sodium count (not including dipping sauce) will now have to travel a bit to one of six other Connecticut locations to get their onion fix. The closest one being in Wilton on Danbury Road. Other connecticut locations include Enfield, Newington, North Haven, Orange, Shelton and Southington.

The Australian theme restaurant chain started in Florida in 1988 and operates more than 1,200 Outback locations in more then 20 countries. There are over 1000 locations in the U.S. alone spread out amongst all 50 states.