The Detective Aboard NASA's Perseverance Rover 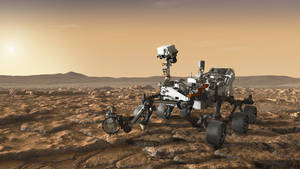 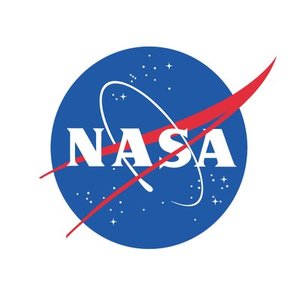 Mars is a long way from 221B Baker Street, but one of fiction's best-known detectives will be represented on the Red Planet after NASA's Perseverance rover touches down on Feb. 18, 2021. SHERLOC, an instrument on the end of the rover's robotic arm, will hunt for sand-grain-sized clues in Martian rocks while working in tandem with WATSON, a camera that will take close-up pictures of rock textures. Together, they will study rock surfaces, mapping out the presence of certain minerals and organic molecules, which are the carbon-based building blocks of life on Earth.

SHERLOC was built at NASA's Jet Propulsion Laboratory in Southern California, which leads the Perseverance mission; WATSON was built at Malin Space Science Systems in San Diego. For the most promising rocks, the Perseverance team will command the rover to take half-inch-wide core samples, store and seal them in metal tubes, and deposit them on the surface of Mars so that a future mission can return them to Earth for more detailed study.

SHERLOC will be working with six other instruments aboard Perseverance to give us a clearer understanding of Mars. It's even helping the effort to create spacesuits that will hold up in the Martian environment when humans set foot on the Red Planet. To learn more about the mission and the scientific instruments included, visit NASA's Mars Perseverance Rover or mars.nasa.gov/mars2020 web pages.