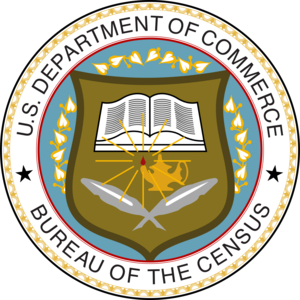 The roots of National Women’s History Month go back to March 8, 1857, when women from various New York City factories staged a protest over working conditions. The first Women's Day celebration in the United States was also in New York City in 1909, but Congress did not establish National Women's History Week until 1981 to be commemorated annually the second week of March. In 1987, Congress expanded the week to a month. Every year since, Congress has passed a resolution for Women’s History Month, and the president has issued a proclamation.

The following facts are made possible by the invaluable responses to the U.S. Census Bureau’s surveys. We appreciate the public’s cooperation as we continuously measure America’s people, places and economy.