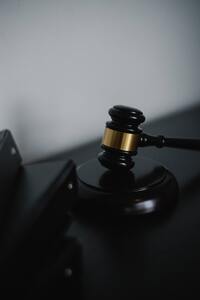 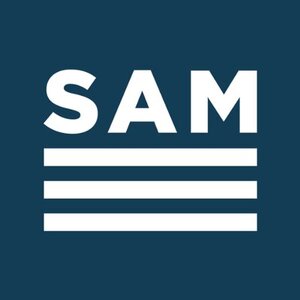 Leadership of the SAM Party of NY, the state’s newest political party, have announced that they will continue to move forward with endorsing and fielding candidates in the 2021 New York City Mayor’s Race and the 2022 Governor’s Race, and in their mission to fix the state’s broken politics.

This announcement comes immediately after SAM-NY’s lost an appeal for a preliminary injunction in the United States Court of Appeals for the 2nd Circuit today, with the court ruling that SAM was not entitled to an injunctive relief to prevent the Board of Elections from taking SAM off all ballots in upcoming 2021 and 2022 elections.

“This is a sad day for democracy,” declared Michael Volpe, the SAM-NY Party Chairman. “Under state election law, we earned ballot status for four years in the 2018 Governor’s election when our candidate Stephanie Miner received more than the required 50,000 votes.”

Governor Cuomo led the effort to remove small parties from New York ballots, in an autocratic move to solidify Democratic dominance in the state by reducing the number of options available to voters. He pushed the change through by including it in the 2019 State budget, with little debate or analysis by legislators.

The new statute then required small, independent and new, upstart political parties not only to participate in the Governor’s race but also in the Presidential race; resulting in having to qualify every 2 years instead of every 4 years.  The law also increased the threshold to earn ballot access to the greater of 130,000 votes or 2% of the vote total in each race.

“SAM-NY chose not to run a Presidential candidate in 2020 because our strategy is focused on building a viable party nationwide over a number of years,” explained David Jolly, SAM’s National Executive Chairman.  “Running a Presidential ticket in 2020 in one state would not advance our plan, and we were not willing to participate in it.”

SAM-NY argued that the forced association with Presidential candidates under the new rules violates the Federal Constitution and Bill of Rights, and that requiring our party to support Trump, Biden or anyone else is not compatible with SAM’s foundational principles.

SAM-NY remains committed to fielding candidates in local, county, and state regional elections throughout New York in 2021 and 2022 including in New York City. If the appeal is not ultimately successful, the party will be required to gather thousands of signatures to petition its candidates onto the ballot.

“Democracy, government by the will of the people, cannot be reduced to a simply two- party system,” added Rachel Honig, SAM’s New York City Chair. “Progress will only occur when we encourage more competition in our elections, not less. We will continue to advocate for SAM’s voice in New York City, and will hold candidates accountable to our core principles of transparent and collaborative government.”

The case is expected to continue to trial in Federal Court this year.  For more information, visit joinsamny.org