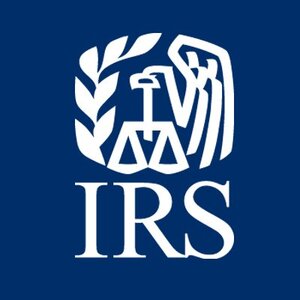 The IRS reminds taxpayers who pay estimated taxes that they have until June 15, 2021, to pay their estimated tax payment for the second quarter of tax year 2021 without penalty.

The reminder also includes information on:

The IRS started sending letters to more than 36 million American families who, based on tax returns filed with the agency, may be eligible to receive monthly Child Tax Credit payments starting in July. The expanded and newly-advanceable Child Tax Credit was authorized by the American Rescue Plan Act.

Most families do not need to take any action to get their payment.

The IRS urges individuals and families who haven't yet filed their 2020 return – or 2019 return – to do so as soon as possible so they can receive any advance payment they're eligible for. This includes people who don't normally file a tax return, such as families experiencing homelessness, the rural poor, and other underserved groups.

The IRS also urges community groups, non-profits, associations, education organizations, and others to share this critical information about the Child Tax Credit with those who have children.

The IRS, the U.S. Department of the Treasury, and the Bureau of the Fiscal Service announced they have disbursed more than 2.3 million additional Economic Impact Payments under the American Rescue Plan.

The most recent two weeks of the effort brings the total payments disbursed to more than 169 million – representing a total value of approximately $395 billion since these payments began rolling out to Americans.

The announcement also contains a special reminder of action to take for people who don’t normally file a return.

Interest rates remain the same for the third quarter of 2021

The IRS announced that interest rates will remain the same for the calendar quarter beginning July 1, 2021.

A Closer Look – Get to know the IRS, its people and the issues that affect taxpayers

“A Closer Look” is a new area on the IRS website that covers a variety of timely issues of interest to taxpayers and the tax community. It also provides a detailed look at key issues affecting everything from IRS operations and employees to issues involving taxpayers, tax and payroll professionals.

The following information may be of interest to individuals and groups in or related to small businesses: