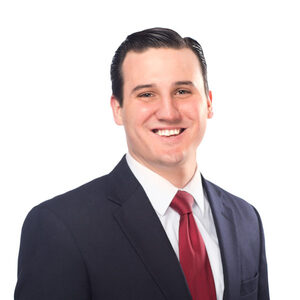 Assemblyman Kevin Byrne (R,C,I,SAM,ROS-Mahopac) is in full support of the Joint Commission on Public Ethics (JCOPE) decision to order former Gov. Cuomo to return the $5.1 million he made from his book deal to the state attorney general’s office.

In May 2021, Byrne hosted a press conference with his fellow state lawmakers to introduce legislation (A.7107) which would prohibit statewide elected officers and some appointed officers from writing and selling a book during their term in public office. “It is high time for this needed reform to become state law,” said Byrne. “The disgraced former governor should never have been allowed to profit from other people’s misery, especially when at the same time he was supposed to be leading our state's pandemic response.

According to various documents made public by the attorney general, JCOPE, the Assembly Judiciary Committee's Impeachment Report and the press, it seems clear the former governor did not follow the original JCOPE agreement and misused state-salaried employees to assist with writing and publishing his book. Combine that with the timeline that also had the former governor meeting with publishers the same day NYSDOH released a report defending the administration’s highly-criticized March 25 mandate that put seniors in nursing homes at greater risk- it all stinks.

It's nice to see some degree of accountability, but we can't wait for the next scandal to fix our state's ethics laws. Let's pass our bill and make it a matter of state policy that statewide elected officers should not be profiting from book deals during their term of office."

Assemblyman Byrne represents NY’s 94th Assembly District, which includes portions of Putnam and Westchester counties. Byrne is the ranking minority member of the Assembly Committee on Health, and serves as chair of the Assembly Minority Program Committee.