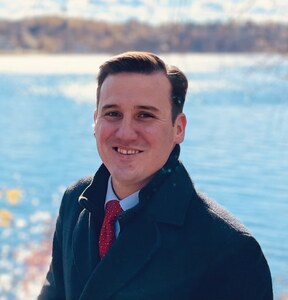 “The sacred right to vote is an exclusive right for law-abiding American citizens. It’s as simple as that,” said Byrne. “This is not fear-mongering or pandering. For years, hardline leftists have been pushing to allow convicted felons to vote before they have even completed the term of their sentence and now New York City is passing local laws to allow non-citizens the right to vote in municipal elections. Make no mistake; we are a welcoming nation, which gladly includes people of all different backgrounds, cultures and faiths. As a country we have a long history of rightfully expanding access to vote for people of all races or sexes, regardless of a person’s individual wealth or property. However, the right to vote should remain exclusively for U.S. citizens, not foreign nationals.”

“This recent effort by so-called progressives in New York City seeks to fundamentally change our democratic process and undermine our elections. At its core, by expanding the ability to vote to non-citizens it diminished the voting power of everyday law abiding American citizens. People want more faith in the integrity of our elections, not less. We welcome new people to our nation and state, but they should only be permitted to vote after they are fully committed to our country and have become a citizen of the United States. My proposed amendment would supersede any effort to expand voting rights to non-citizens at the local level. I encourage my fellow state legislators to sign on to support this amendment.”