Details
Published on Tuesday, 25 May 2021 17:53
Written by Westchester County Police 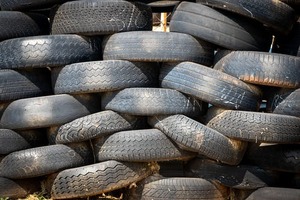 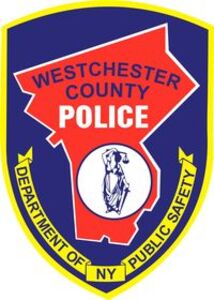 Westchester County Police arrested a Bronx man early this morning as he was allegedly preparing to dump a load of tires on County parkland in Yonkers. After additional investigation, the suspect was charged in three other incidents in which tires were illegally dumped on County property and in a city park in Yonkers.

The incident began shortly after 1 a.m. when Yonkers Police observed a U-Haul truck near the entrance to County property off Midland Avenue. Due to the recent illegal dumping incidents, Westchester County Police were notified and responded to the scene.

The U-Haul was found to contain a load of tires and was impounded by Patrol officers. The driver was taken in to custody and brought to County Police headquarters in Hawthorne for further investigation by detectives from the General Investigations Unit.

Jose Rivera-Osorio, 38, of East 162nd Street was charged about 6 a.m. with four counts of Criminal Mischief (Intent to Damage Property), misdemeanors. He was released pending a June 8 appearance in Yonkers City Court.

Rivera-Osorio is accused of dumping tires:

The fourth criminal mischief charge is in connection to his alleged intent to dump more tires early this morning on the County-owned property off Midland Avenue. The area includes a path that leads to the Flynn Footbridge that spans the Cross County Parkway.