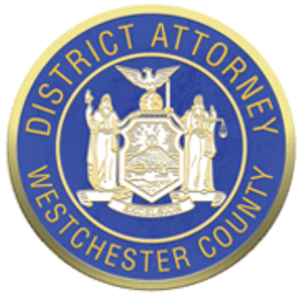 The Westchester County District Attorney’s Office conducted a thorough investigation into allegations reported by two women against former Governor Andrew Cuomo. Specifically, the alleged conduct, of which we are aware, that occurred in Westchester County is as follows:

Our investigation found credible evidence to conclude that the alleged conduct in both instances described above did occur. However, in both instances, my Office has determined that, although the allegations and witnesses were credible, and the conduct concerning, we cannot pursue criminal charges due to the statutory requirements of the criminal laws of New York. This conclusion is unrelated to any possible civil liability which is beyond the scope of a District Attorney’s jurisdiction, which focuses solely on criminal laws.

We continue to recognize the bravery of the women and witnesses who have cooperated with law enforcement and we remain committed to supporting them and all survivors. As in all cases of alleged misconduct, my Office will investigate such claims irrespective of the position or status of the accusers or the accused. We thank the Attorney General, the State Assembly and our sister DA Offices for their collaboration and cooperation.