Details
Published on Wednesday, 11 May 2022 16:34
Written by Lewisboro Library 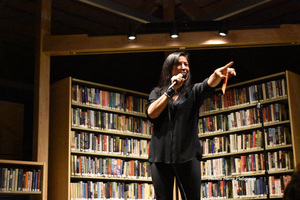 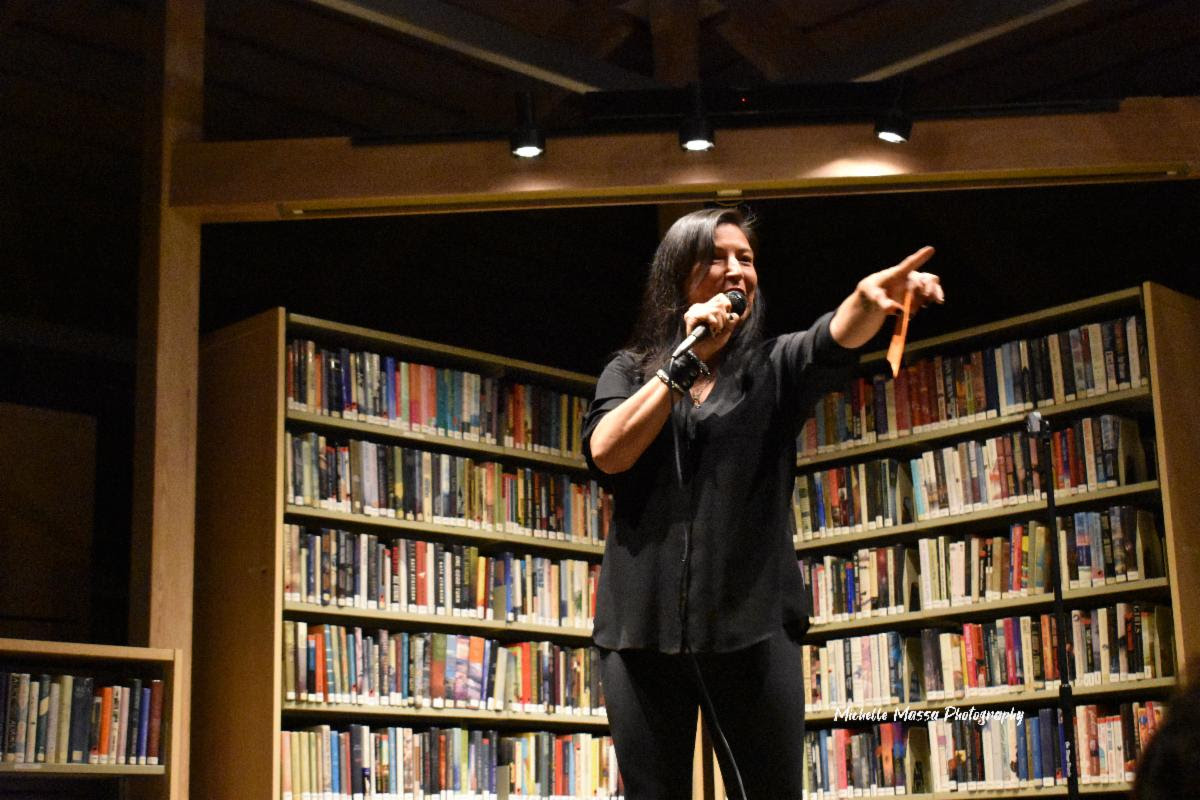 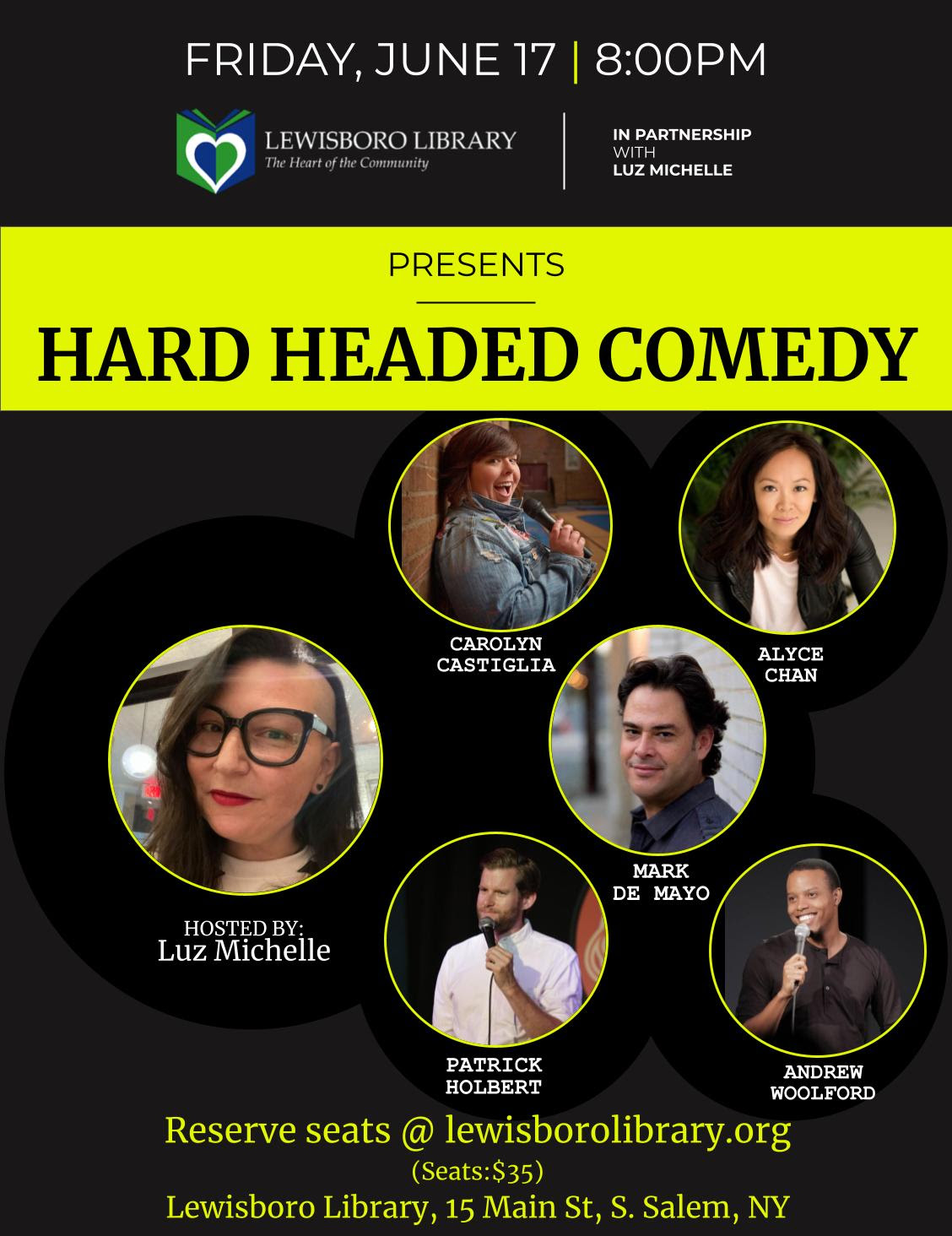 Looking for a unique Father’s Day gift? How about a NYC comedy club experience – right here in Lewisboro?

The Nightclub at Lewisboro Library returns Friday, June 17 at 8 pm, with the “Hard Headed Comedy Showcase.” This event features SIX stand-up comics - who regularly perform on TV, podcasts and at venues like the Comedy Cellar, Carolines & the New York Comedy Club - now performing on the stage of the Library!

The show is the Friday before Father’s Day, so expect parenting to be a common theme that evening! Performers include:
and hosted by comic and local resident Luz Michelle (Gotham Comedy Club, NYC Comedy Festival).
Thanks to Luz for organizing this fundraiser again for her hometown Library!

General seating is $35 per person.

Wine, beer and dessert are included.

Reserved seats must be purchased at the Library or online HERE. (Don’t delay – previous comedy nights sold out!)