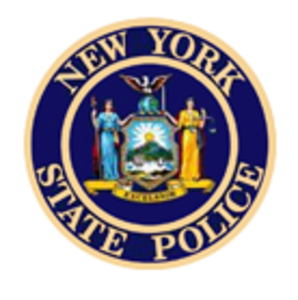 The New York State Police Somers Barracks checked the following establishments. These establishments  serve alcoholic beverages. All establishments were visited and all businesses were in compliance refusing to sell alcohol to the underage operative.