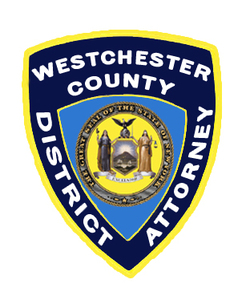 The Westchester County District Attorney’s Office confirmed that a complaint charging Robert Durst with the murder of Kathleen Durst was filed in Lewisboro Town Court on Oct. 19, 2021. They said, "We have no further comment at this time."

Durst owned a Lake Truesdale cottage in South Salem during the time of Kathleen's disappearance.

Kathleen McCormack Durst was last seen in 1982 and declared legally dead in 2017. Her body has not been found. Kathleen and Robert Durst were part of an HBO docuseries "The Jinx".

You can read the complete story on CNN here.